Best of The Whitlams 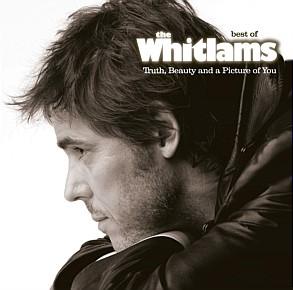 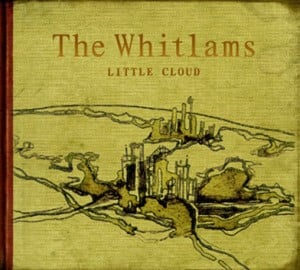 Forming in 1992, THE WHITLAMS are one of Australia’s most respected and well-known bands. TRUTH, BEAUTY AND A PICTURE OF YOU captures all of The Whitlams much-loved hits from the beginning of their career and spans across their six studio albums. This special ‘Best Of’ release explores The Whitlams musical history – featuring favourites such as GOUGH, I MAKE HAMBURGERS, NO APHRODISIAC, BLOW UP THE POKIES and THANK YOU (FOR LOVING ME AT MY WORST) – and also includes a booklet with special track by track musical commentary. TRUTH, BEAUTY AND A PICTURE OF YOU includes KEEP THE LIGHT ON and THE CURSE STOPS HERE recorded live with the Sydney Symphony Orchestra – and a completely new track THE ROAD IS LOST